Mr Jamal was part of the team who designed prepare the design competition entry for Majlis Oman Complex. The formal spatial arrangements of the earc plan have been carefully considered. On the main axis of the water fountain and the mosque is the Majlis Oman, which brings together both the Assemblies – the Majlis A’Ddawla (Upper House) and the Majlis A’Shura (Lower House) – under the leadership of H.M. Sultan Qaboos bin Said Al Said. This major ceremonial axis flows directly to the Ocean – long the source of Oman’s historical power and wealth. Either side of the ‘sahn’ and are the two Assemblies, equally weighted: the assembly of appointed members (Majlis A’Ddawla) and the assembly of elected members (Majlis A’Shura). 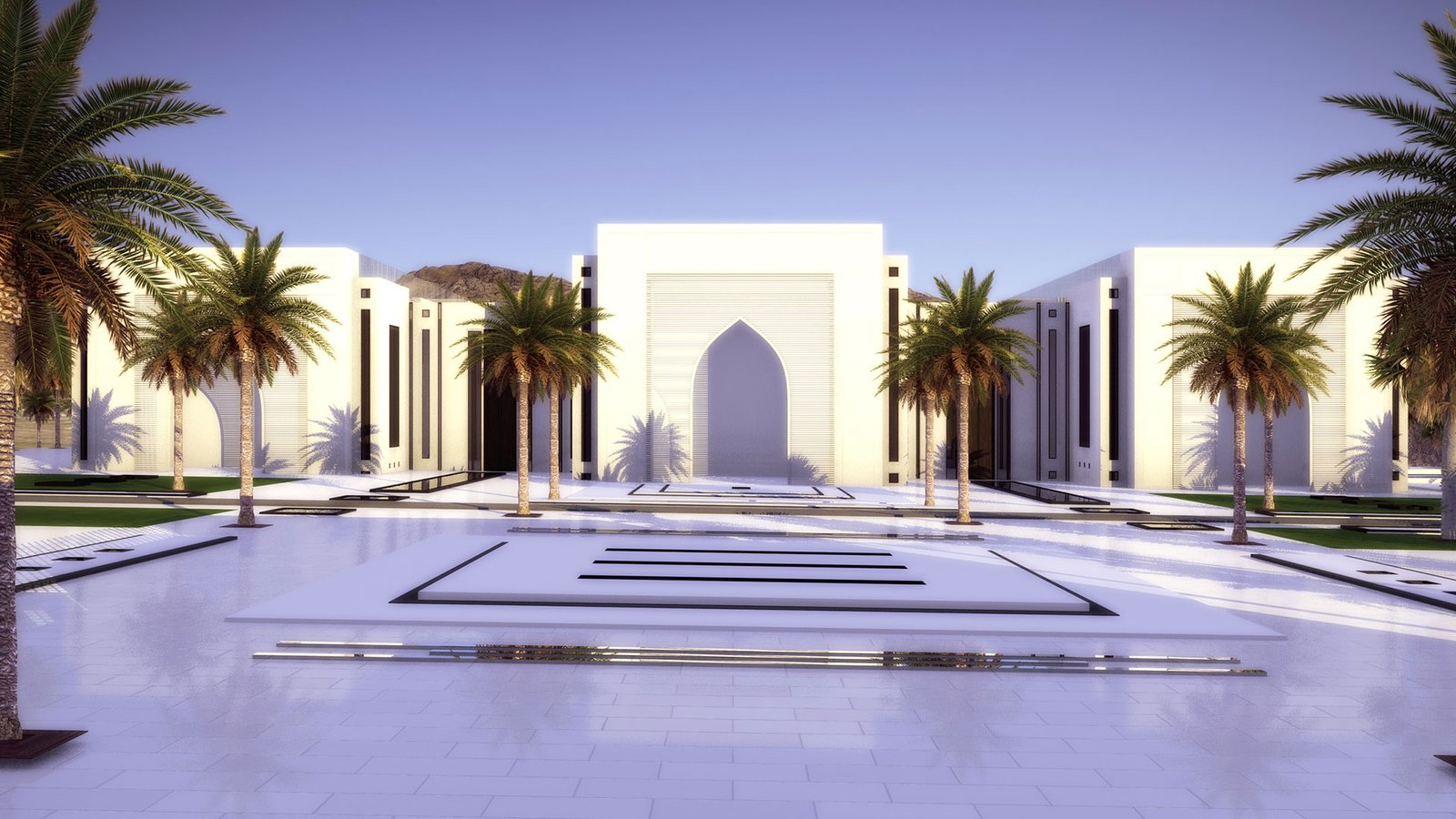 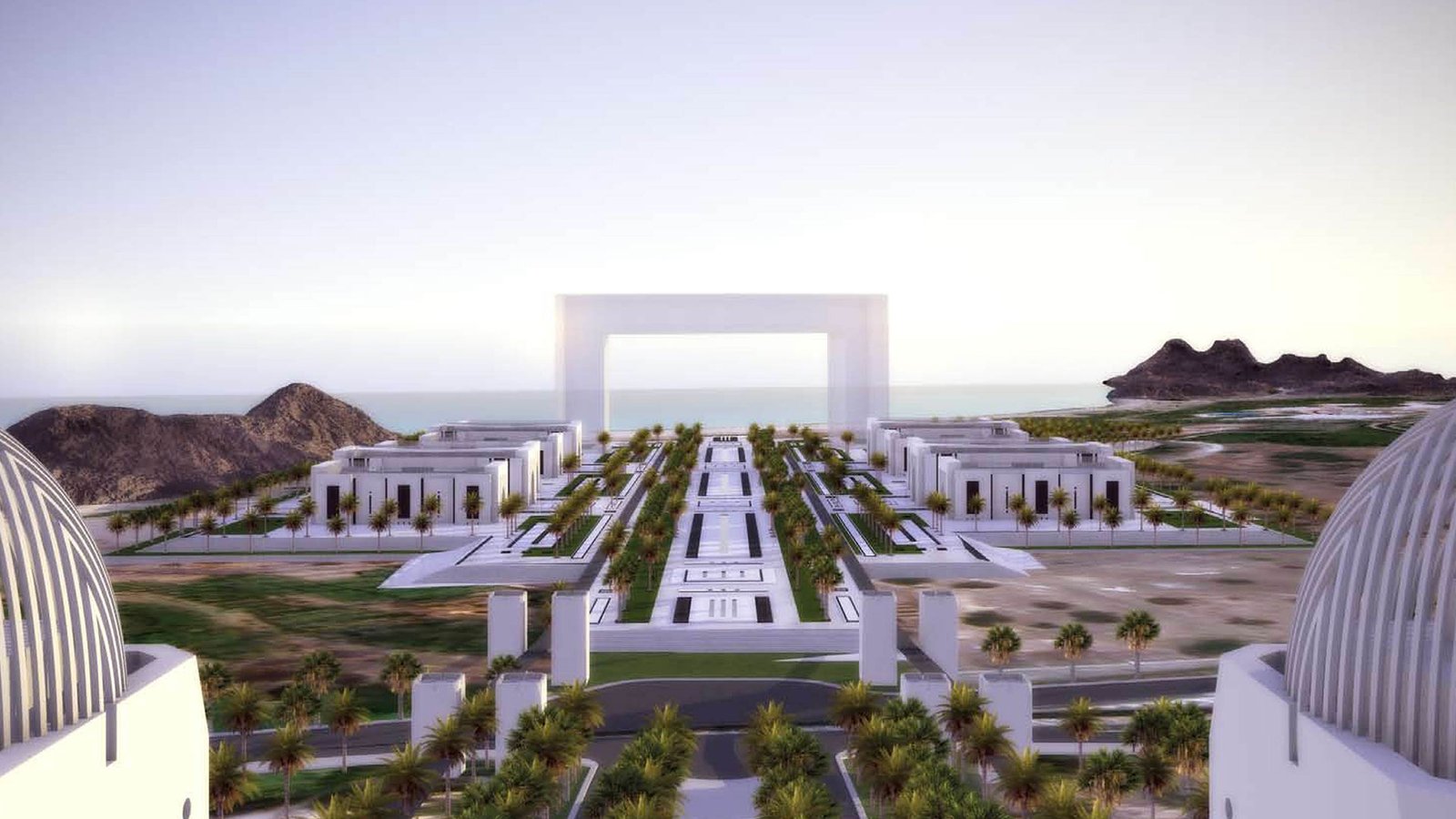 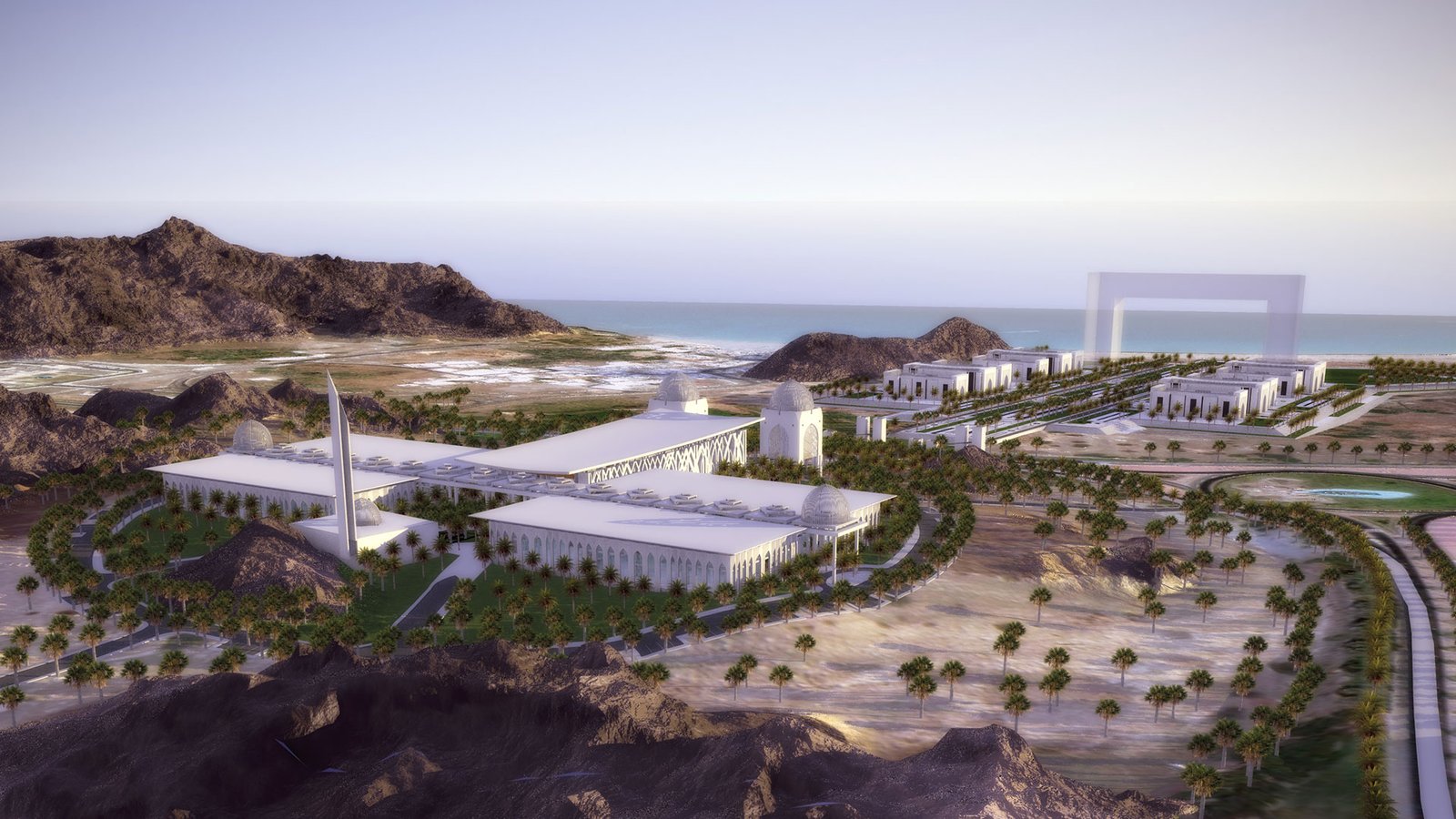 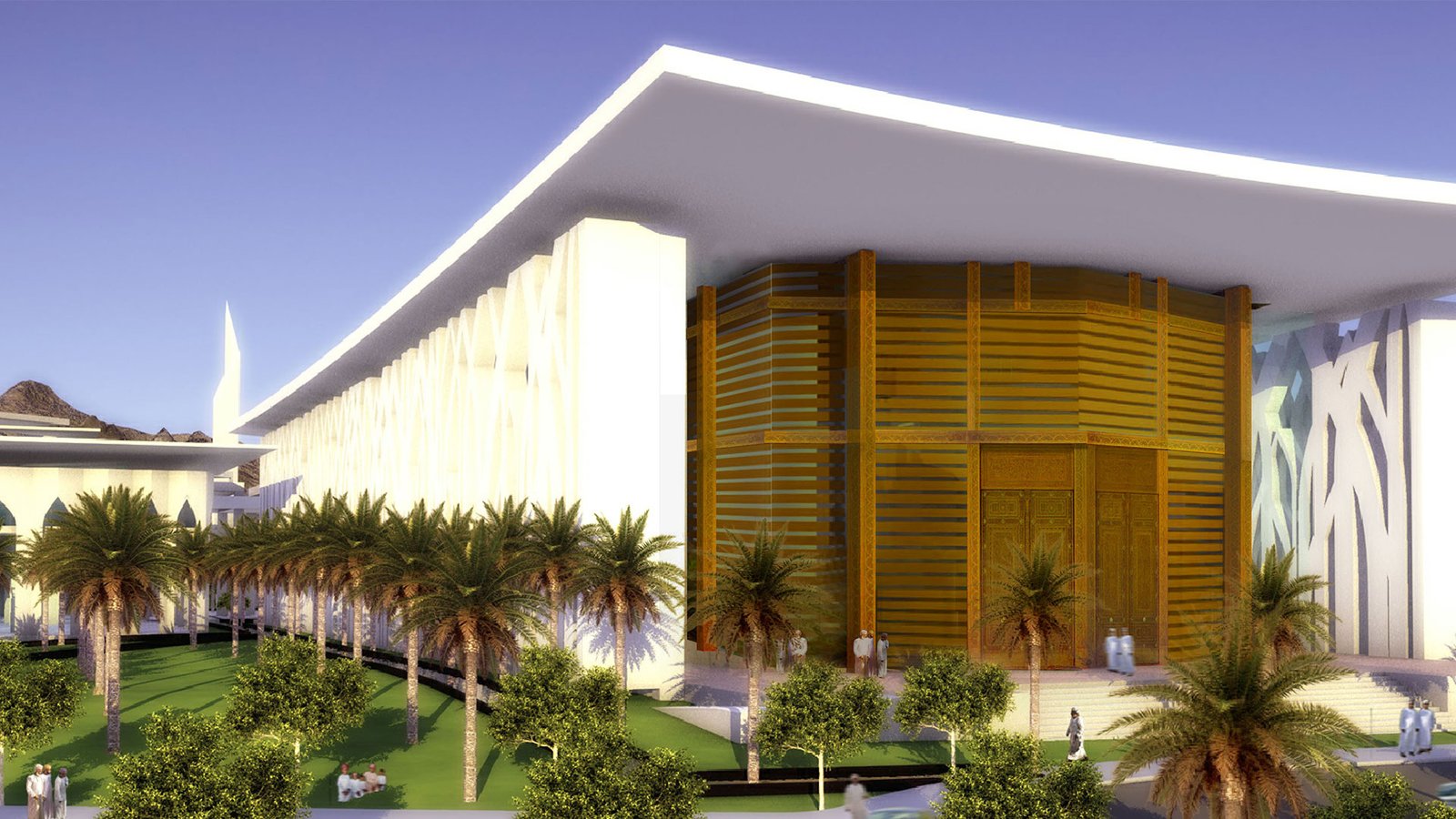